The Jewish calendar a real treasure of calculations

The Jewish calendar and its secrets

This principle is fundamental to fix the holidays and in particular the new year Rosh Ashana and Pesach with the month of Nissan , the next being Pesach 2017 or 5777 in Hebrew year .

The Muslim or Chinese calendars are based only on the moon so that the months of the years of these calendars drift and end up in different seasons from year to year.

The calendar, which is only solar, sees its months remaining in the same seasons from one year to the next, the change is very minor since the leap year is found every 4 years with one more day on February 29 .

The Jewish calendar respects the seasons but also the cycle of the moon which is compared to the Jewish people and which is blessed every month during the ascent of the crescent moon.

It’s a veritable treasure of genius, a true watchmaker’s work that is unparalleled in the pale and simplistic versions of other calendars.

Nevertheless, the calendar has a history and it has evolved over the centuries to become the version we use today.

At the beginning the months were distinguished by a number which identified them, as it is the case for the days of the week and it is only during the Babylonian exile that months were given names, the ones we use today.

The simple year includes 12 months as the solar year of the civil calendar while the year embolismic is given a thirteenth month, the month of Adar II.

In addition to these major principles that govern the great movements of a Jewish year there are finer adjustments, the agenda that are operated on some months that may have 29 or 30 days.

These settings make the complete solar cycle 28 years, that is, the number of days varies from year to year for 28 years before returning to the first year of the cycle. 29th year.

At the time of the temple, the month was fixed by witnesses who positioned themselves in a particular place to observe the new crescent and transmitted the message to the Sanedrine (great tribunal) by torches lit at night. The information was transmitted in minutes and the month was proclaimed.

Since the destruction of the temple this ritual is no longer in force and the months are fixed by calculation, we have perpetual calendars that can give us an infinite calendar in the future.

The rules of calculation are extremely precise and call upon a genius of algorithm and astrological knowledge which leaves without voice contemporary scientists.

Many books, software, mobile applications and websites have emerged in recent years to make available to all, the use and even the rules of calculation for those interested.

You will find on Wikipedia a complete demonstration with all the rules of calculation, references and mnemonic means to become expert of the Jewish calendar. 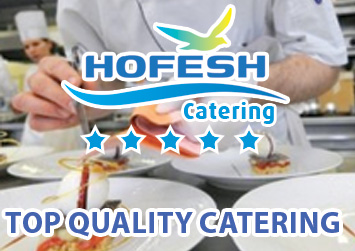 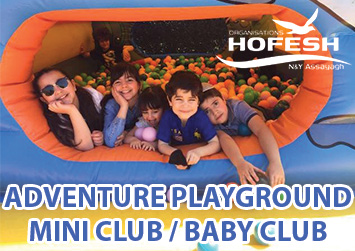 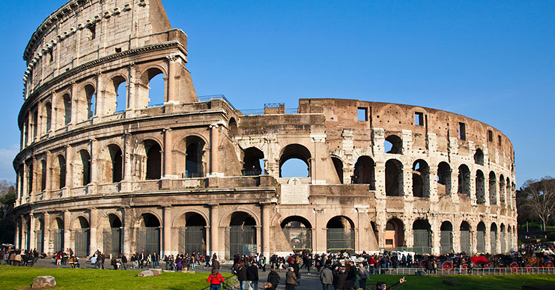